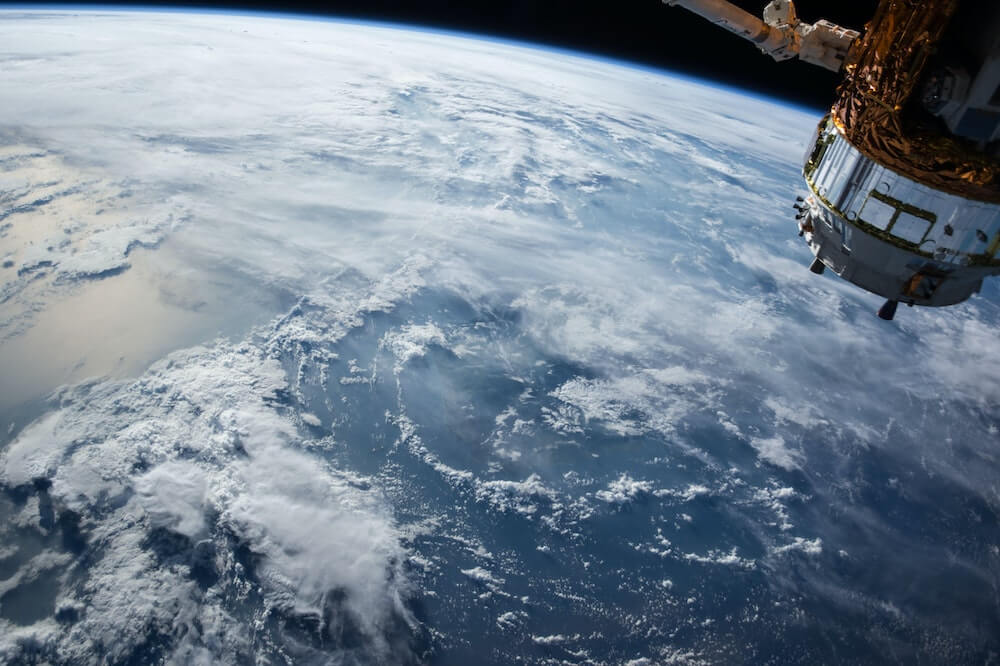 Billion-dollar weather and climate disasters are on the rise in the United States. In 2020 alone, $95,000,000,000 in damage was attributed to natural disasters.

According to NOAA’s National Centers for Environmental Information, billion-dollar disasters have increased in both annual average cost and annual average occurrence over the last decade, with an average of over 16 natural disasters in the last five years. Over the last 5 years, the average annual cost for each year has increased to over $121 billion.

FEMA disasters like Hurricane Harvey, Hurricane Sandy, and – most recently in Texas – Winter Storm Uri are causing billions of dollars in damage. Every increasingly frequent flood, hurricane, and tornado disaster drastically increases the amount of insurance claims, and in turn, the pressure that insurance carriers face to quickly and efficiently resolve an ever-increasing amount of disaster claims.

This leaves many carriers exploring how to improve claims handling, and many find the answer in Artificial Intelligence (AI).

Key takeaways from this article:

AI is increasingly being incorporated in handling insurance claims. But truthfully, the term is too broad, because there are many different types of AI systems. It can be broadly incorporated in claims handling software, but some variations are more impactful than others.

Property and Casualty insurers in particular are finding uses for AI and Machine Learning. For instance, Travelers uses AI to aid its claims management departments during disasters. By tracking and capturing weather data, they are able to forecast how many hail claims they should expect. Auto insurance companies like Allstate and Farmers also incorporate no-contact virtual disaster claim handling for property and auto accident claims, much to the satisfaction of their policyholders.

Automation for business processes is the most impactful. Cognitive Process Automation (CPA) has the ability to automate the entire claims process, from the FNOL to the payment, or just specific tasks like payment or data collection. CPA can also read and interpret claims forms, use Optical Character Recognition to organize and process even unstructured data, use cognition for problem solving, and even scan the internet for additional information on a property or person.

While useful in standard claims processing, these claims management resources are particularly advantageous during catastrophic events.

With billion-dollar catastrophe events continuing to rise, it’s more important than ever for insurance carriers to be prepared to handle large influxes of claims. Fortunately, CPA is able to significantly reduce the manpower needed to handle these claims, while increasing efficiency and accuracy.

Digital Coworkers are, at heart, CPA. Their process automation abilities allow them to fully automate everything from acknowledgement of the FNOL to sending out communications, and even processing the claims and making payments. This intelligent system can even create schedules and assignments for human captive claims adjusters and independent contractors, so that edge cases (or more catastrophic losses) can be handled with human care.

With natural disasters rising every year, insurance carriers must prepare for heavier and more frequent losses. With this in mind, AI – and more specifically, Digital Coworkers and CPA – are a smart investment for claims departments.

The Benefits of Using AI in Catastrophic Insurance Claims

There are many benefits in using AI to automate claims management. As previously mentioned, Digital Coworkers are Bots that can multiply themselves to meet higher demands, but the advantages don’t stop there.

Because these Bots can read and understand insurance documents, and subsequently disperse claim information into the correct systems, even unstructured data is easily managed without human intervention. Additionally, because Digital Coworkers have a 99% accuracy rate, human errors are easily detected and promptly resolved.

Digital Coworkers are equipped with Natural Language Processing (NLP), so they’re also able to communicate both internally within an insurance carrier's organization and externally with policy holders. Insurers can use these Bots to notify necessary parties of pertinent information, whether a human coworker or a policyholder. They can even highlight missing requested materials, minimizing the back and forth that can delay the closing of a claim and frustrate an insured customer.

Most importantly, policyholders prefer virtual claims handling because claims are resolved more quickly. When using a Digital Coworker equipped with AI, policyholders are more likely to receive faster responses when they file claims. Because Bots can automate the entire claims process, independent contractors and claims adjusters alike are able to focus heavily on customer satisfaction.

Customer satisfaction is never as important as it is during a loss. A bad experience with a claim typically leads to a decrease in retention. When a customer is dissatisfied with the handling of their claim, an estimated 83% plan to change to carriers. Because catastrophe claims tend to be larger in scale and loss, customers are more likely to be easily frustrated. When Digital Coworkers free up time through process automation, carriers can focus on customer satisfaction, and as a result, increased retention.

See also: The Future is Now: How Automation is Changing the Insurance Industry

With natural disasters on the rise, carriers should be more equipped to deal with catastrophe claims than ever before. There are various forms of AI that can be deployed throughout the insurance claims process, but the most effective is Cognitive Process Automation (CPA).

CPA by way of Digital Coworkers can automate the entire claims process, minimize fraud, and increase customer satisfaction. By implementing Digital Coworkers, carriers have access to claims handling software that multiplies itself when there’s a higher demand. With billion-dollar disasters happening more frequently than ever before, a system for handling a high volume of claims is imperative to carrier success.