What Did We Do Before Automation Technologies Like RPA? 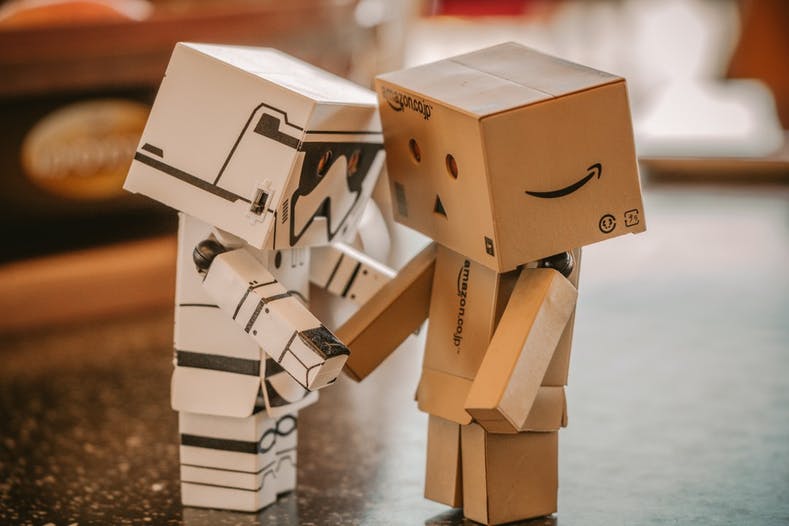 Though it is a well established (and billion-dollar) industry today, Robotic Process Automation, or RPA, is still relatively new. RPA tools originated in the 2000s with the world of automated system testing.

In 2020 it's hard to imagine a business with no automation whatsoever. For example, how archaic does it feel to have to do your expenses manually? And then, to make it worse, you have to wait two weeks (or more) until the finance department manually processes them for you to get your money back. No, thanks!

In this article, let's take a brief walk down RPA- memory lane. We'll review common mistakes and see how the world of automation has evolved.

Why does RPA exist?

See also: Your RPA isn’t in the cloud? Here’s why it should be

What were the business efficiencies before RPA?

A common practice was to outsource teams to another part of the world. An example of this is the IT support team for a large global company moving to a different country. While it saves money initially, it isn't without problems. These issues include language barriers, lack of control, a new system for employees to learn with countless teething-problems, and a high personnel turnover at the outsourcer site.

Due to the inconvenience of a team being outourced and on different time zones, tasks generally take longer to complete. Hidden costs are then manifested as ‘lost time’ and once the issue in hand is resolved, it may as well have been given to specialist in the HQ office. Companies then started using RPA to take back control and have more flexibility over their operations.

An EY study from 2018 states that the initial RPA failure rate is between 30-50%. There are several reasons for this:

How has automation evolved?

﻿It's an exciting time for RPA and automation. It's time to free your workforce from focusing on mundane and repetitive tasks and allow them to progress and grow through stimulating work. It's time to take back control of operations with efficient bots who will learn from their human counterparts.‍

Access our on-demand demo and watch as a Digital Coworker learns to underwrite an insurance policy, eventually reaching a 95% straight-through processing rate.
Take me to the on-demand demo
Coronavirus and business uncertainty
Read More >
What Did We Do Before Automation Technologies Like RPA?
Read More >
Creating Roots Automation
Read More >