We know that humans are integral to the creating, training and maintaining of software bots. Why is it vital to keep AI software neutral and unaffected by bias as much as possible? 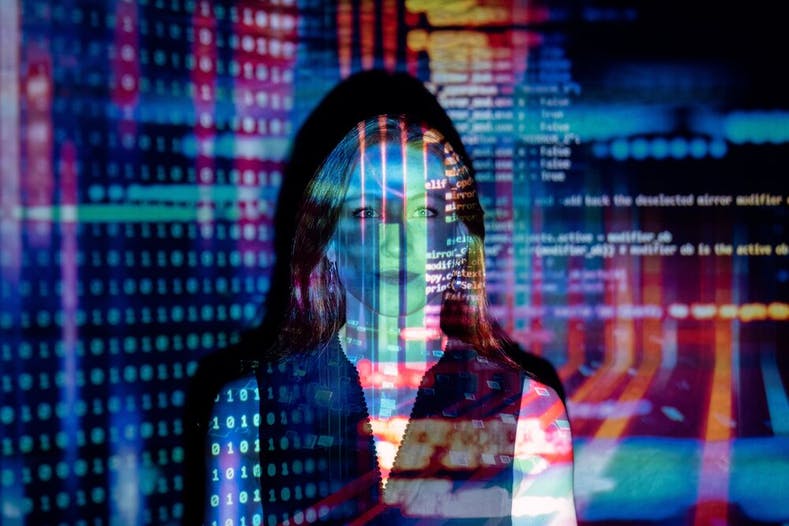 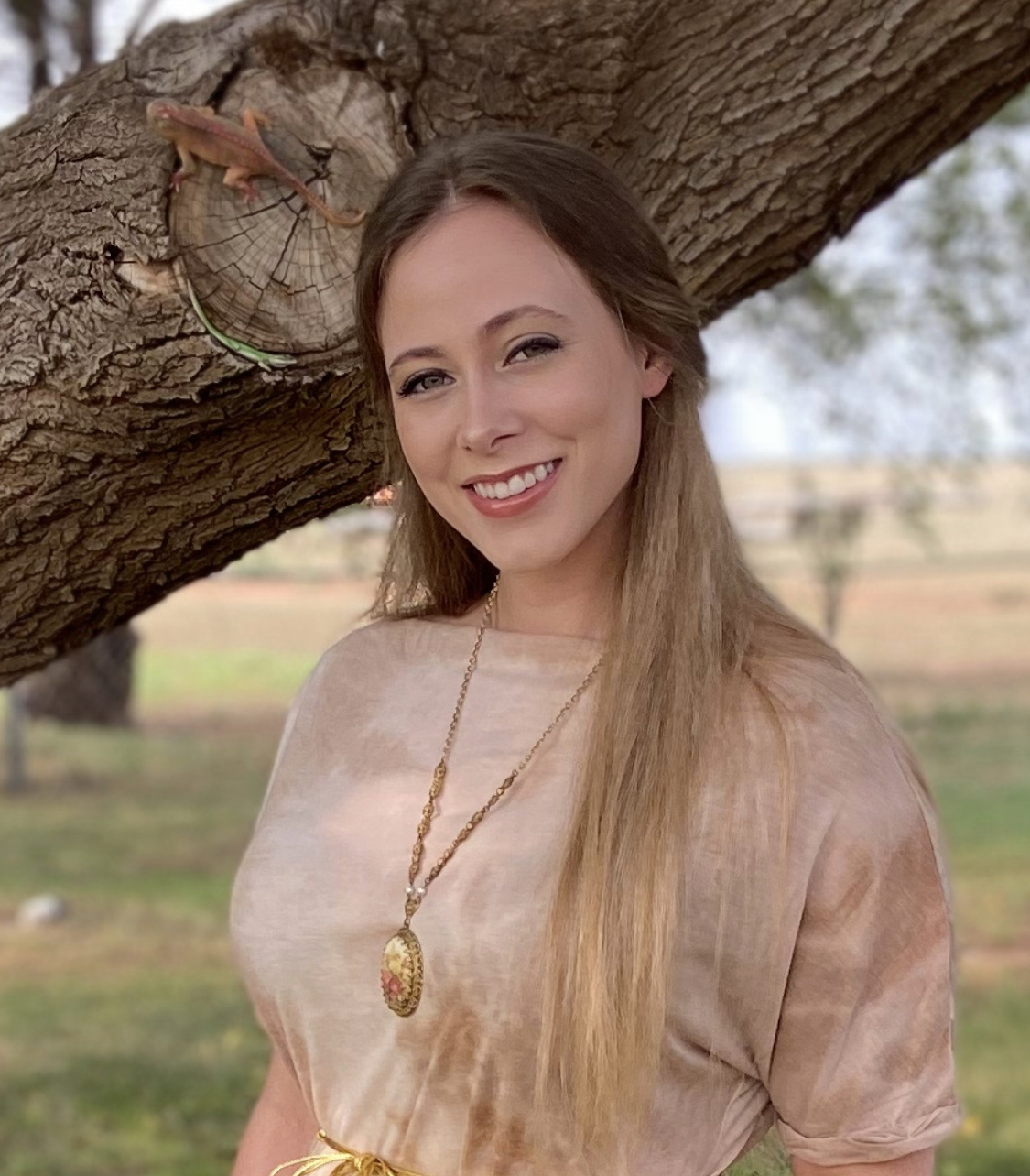 IBM cite that there are 180 possible human biases. Each one of these will play a part in how and why we make certain decisions. We know that humans are integral to the creating, training and maintaining of software bots and in this article we assess why it is vital to keep AI software neutral and unaffected by bias as much as possible.

Human bias can be established at an early age and many factors may affect an individual’s outlook including: upbringing, social status, race, sex, education and social context.

AI bias is an important topic especially where Machine Learning, a branch of AI, is involved. We have another blog post which introduces Machine Learning but in a nutshell it is the concept that computers evolve and ‘learn’ from its human counterparts and vast quantities of data.

Why is human bias an issue?

M. Scott Peck, the late American psychiatrist, eloquently states: “Human beings are poor examiners, subject to superstition, bias, prejudice, and a PROFOUND tendency to see what they want to see rather than what is really there.”

AI is a neutral platform and so, in theory, could be superior to human decision making if maintained responsibly.

How does AI bias happen?

Software bots are ‘trained’ to automate tasks to make our personal and business lives more efficient, they can also ‘learn’ to be biased – not exclusively from the people who train them but also from the data they analyze. The more frequently terms appear alongside one another, the more the bot will recognize something to be true and begin predicting bias outcomes. Vox refers to a study that proved an AI system ‘learnt’ to be racist and sexist by analyzing existing online content provided by humans.

Humans are inherently biased and therefore create biased content which provides a skewed dataset for AI to learn from.

There are many examples of this, such as facial recognition software incorrectly identifying a black male which led to him being arrested for a crime he did not commit; and voice activated technology accurately interpreting male voices more frequently than female voices.

This bias is also apparent when hiring managers use AI to find candidates, for example the bot will learn that previous employees in the role have been men and so the AI software is likely to suggest that a man would be the best option for future positions. If this is not flagged as an issue, it may not be long before the software dismisses female candidates altogether for those roles.

How can development teams and tech leaders avoid this happening?

1.      The broader the diversity of those involved in creating bots, the better

This means more people from different backgrounds in technical roles. In a 2018 study, the World Economic Forum found only 22% of AI professionals globally were female and at Google and Facebook black employees occupied less than 2% of technical roles.

In the same way that it ‘takes a village to raise a child’, it takes people from all walks of life to create a well-rounded and un-biased bot. It is important to have people with different opinions and various methods of problem solving as they could identify an issue no-one else picked up on and excel technology further than it could have reached without another point of view.

2.      Be aware of our own bias and consciously avoid it

When teaching the bot, try to provide as many different examples as possible so the bot can examine a broad range of views and hopefully come to a more neutral conclusion.

To continue with the voice activation example, this would require sampling as many female voices as male, testing both equally and continuing to teach and test until the results for both were even.

The good news is AI is a blank canvas in the sense that it has no bias or prejudice until it is taught to have it. It will be sculpted by those who train it and the material used to do so.

See also: The Importance of Standardization in the age of RPA

‍
Having said this, AI is certainly not something to fear. It is something to develop responsibly and ethically because the potential for its uses could be phenomenal. It could save lives by detecting, preventing and treating diseases, it could predict and help avoid another global pandemic, it could save the planet by identifying patterns to help tackle serious environmental issues, preserving wildlife and removing plastic from the ocean.

AI can also simply make your day to day working life a little easier and more enjoyable by leveraging data to help you make better decisions.

At Roots Automation we work tirelessly to ensure our bots always leverage an unbiased view of their work. We use AI to help our bots learn from their human counterparts and over time they will anticipate tasks, as human colleagues would.