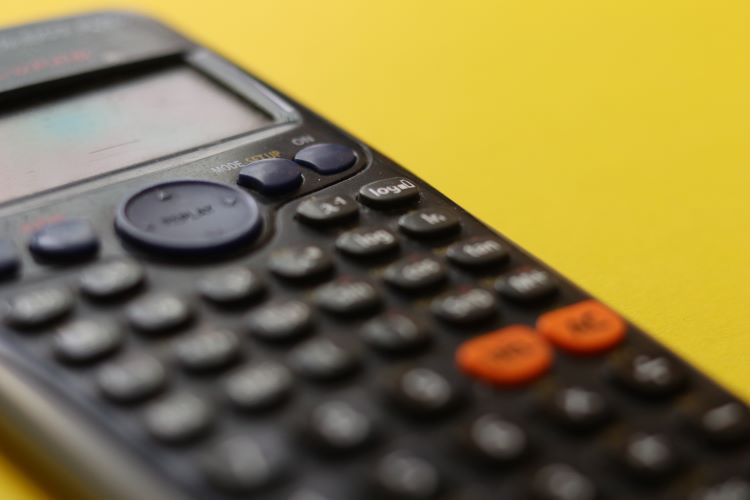 Even though Artificial Intelligence (AI) is often associated with groundbreaking technology, it is also used for more mundane tasks. For example, the use of AI in accounting departments, in the shape of Digital Coworkers, not only ensures greater accuracy but is a handy weapon against fraud. This is the result of Cognitive Process Automation (CPA), which is the basis for accounts payable automation and accounts receivable automation.

While some companies may be reluctant to invest in accounting automation out of fear of the upfront cost, one expert puts this dilemma into context:

“When it comes to preventing and tackling fraud, our research shows that a dollar invested now is worth twice as much when a fraud hits.” -- Kristin Rivera, PwC Global Forensics Leader

There are several factors to consider when looking at AI and the potential benefits for accounting automation and banking automation.

While many accounting errors are automatically linked with fraudulent activity, this is not always the case. There is still such a thing as old-fashioned human error which can be dangerous. This is one of the more straightforward areas in which Digital Coworkers, effectively AI-fuelled bots, can make a huge difference in a relatively short space of time.

Here at Roots Automation, we can create a Digital Coworker to take on those more mundane tasks in just a matter of weeks. Aside from the fact that these bots have a 95% straight-through processing rate, they are constantly learning and adapting using the latest AI technology. Over the last few years, we have also seen considerable improvements in automated reading technology such as:

The process of automatically scanning financial documents for relevant information and transferring to automated accounting software is complex. Our Digital Coworkers can work with structured and unstructured data forms, which is uncommon in the world of automation. Comparing traditional human error rates of between 10% and 30% to less than 5% with Digital Coworkers, this perfectly illustrates the benefits. Data transfer is not a complex process, but it is mundane, repetitive and not necessarily the kind of actions that challenge the human brain. As a result, people get bored and make errors.

Less fraud thanks to security measures

The Internet and the digital revolution have been something of a double-edged sword to a certain extent. The use of automated accounting software can save time and money, but the Internet has given fraudsters a cloak of secrecy from which to carry out their illegal activities. As a result, there are often reports of fake companies invoicing huge organisations and defrauding them out of millions of dollars.

In 2019, a Lithuanian man pleaded guilty to defrauding Google and Facebook out of more than $100 million using a fake company, fake emails and fake invoices. While many people will be astounded that such large companies could be duped, this reflects the growing problem of fraud. We know that the vast majority of financial fraud involves payments sent to incorrect accounts and the use of fake/fraudulent invoices.

We can program your Digital Coworker to:

Many of the issues flagged by Digital Coworkers may initially seem relatively minor or irrelevant, but they can be a precursor to large-scale fraud.

We live in a world where time is a priceless commodity. Unfortunately, the manual process of settling invoices can often buckle under the pressure in busy times. This creates a problem if your suppliers lack confidence in your ability to pay on time, impacting your relationship. This is where AI bots, in the shape of Digital Coworkers, can make a huge difference.

The use of Digital Coworkers allows you to automate a range of different processes, including:

Accounts payable automation means that requests where there are no issues can be paid immediately. Where problems are identified, these will be passed to customer support representatives for further investigation. At this point, it is worth mentioning that our Digital Coworkers operate between 4 to 8 times faster than humans. As we touched on above, the 95% straight-through processing rate puts them in a different league from other major RPA tools.

The process of controlling costs while maximizing output can be a delicate one, especially for companies with seasonal demand. Consequently, the use of Digital Coworkers is something that many companies are now looking to utilize. There are many cost factors to take into consideration when looking at Digital Coworkers such as:

• They do the work of between four and eight people

• On average they cost the same as one person’s salary

• Ability to learn and adapt

While difficult to quantify, the fact that Digital Coworkers can learn and adapt going forward means their contribution will increase.

Consequently, employees who previously undertook the many repetitive and monotonous tasks in the accounting department can be utilized elsewhere. In addition, recent surveys have highlighted that customer service is, for many people, just as important if not more important than cost. So, the ability to increase front-facing services, together with enhanced automated services, is a win-win for businesses.

Increased engagement in the accounting department

When considering Digital Coworkers, there are several obvious operational benefits as well as cost savings. However, it is only when we dig a little deeper than even more benefits begin to emerge. For example, a recent poll by Gallup has highlighted the indirect costs associated with non-engaged or actively disengaged employees. Would you be surprised to learn that a staggering 48% of Americans are either actively searching or awaiting new job opportunities?

Monotonous and repetitive tasks are often associated with accounting departments, even when using automated accounting software. The use of Digital Coworkers offers the opportunity to remove the vast majority of the tasks. This can release employees to fulfil their real ambitions and their real potential. In addition, increased focus on customer-facing services, actively seeking new business and servicing existing clients offers the potential for substantial long-term growth.

Looking from a financial perspective, the Gallup poll also found that:

• Disengaged employees would be willing to move for the same salary

Replacing disengaged employees can also be highly disruptive to working practices and efficiencies, especially in the short term. But, on the other hand, the opportunity to "appoint" a Digital Coworker able to work 24/7 carrying out monotonous and repetitive tasks has many prominent and hidden benefits.

The unique benefits of using Digital Coworkers are significant, but the cumulative impact can be a game-changer for many businesses. Cost savings to greater accuracy, fraud prevention to working efficiencies, and increased employee engagement have real tangible benefits today and going forward.

Access our on-demand demo and watch as a Digital Coworker learns to underwrite an insurance policy, eventually reaching a 95% straight-through processing rate.
Take me to the on-demand demo
The Future is Now: How Automation is Changing the Insurance Industry
Read More >
Your New Workout Partner and Team Builder: A Bot
Read More >
The future of work will always need humans
Read More >